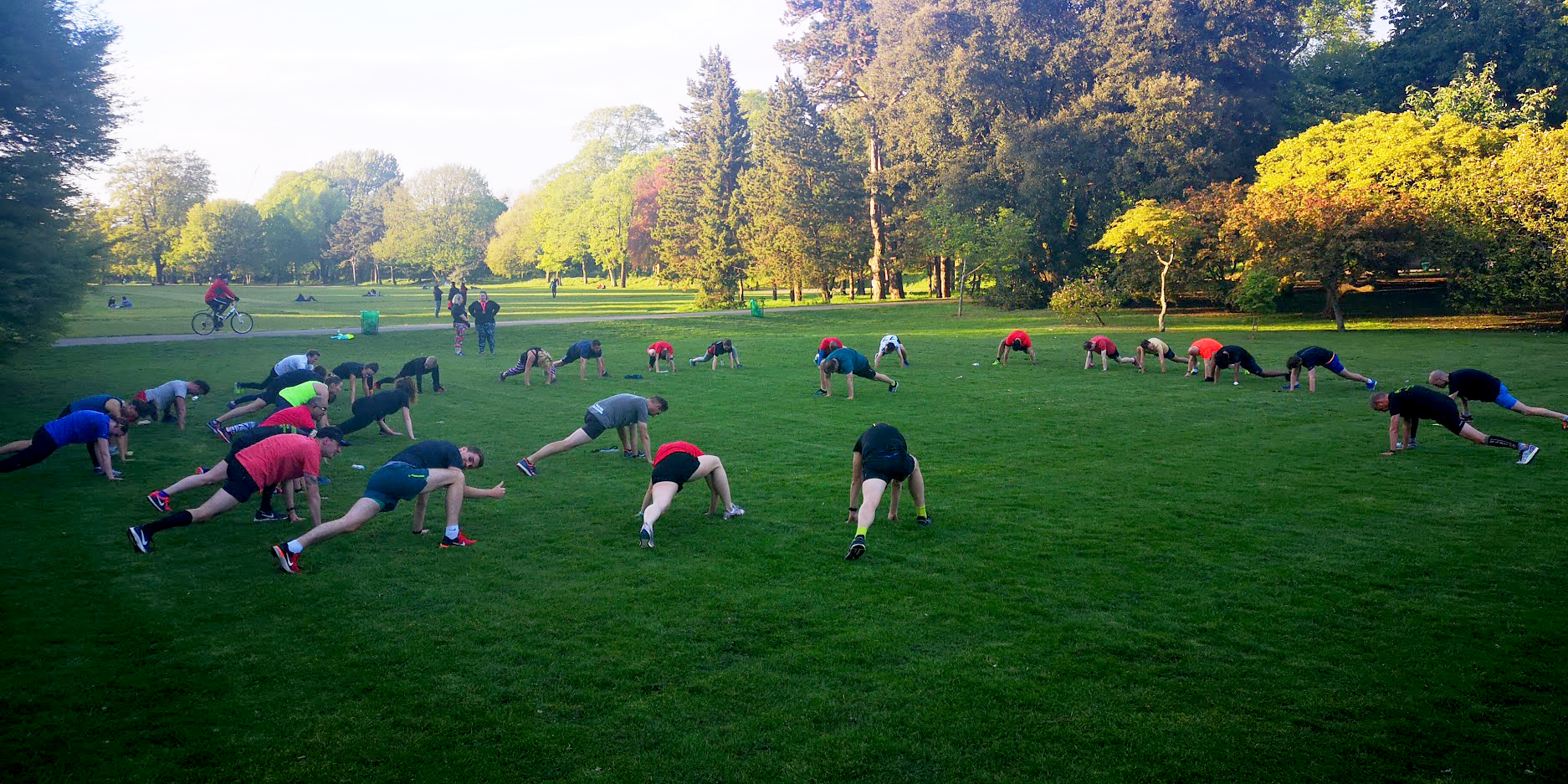 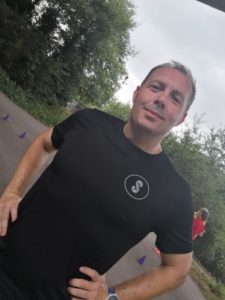 Nina, Matt and Rich have been beavering away working on a plan for the Wednesday training sessions that’ll take us up to the Cardiff half-marathon.

Again, we’ve tried to mix things up, making sure that we’re not repeating too many of the sessions we’ve done over the last session block and we’ve included three circuit sessions to take advantage of being in the park because after this block, we’ll be back on Lloyd George Avenue.

Here’s an overview – we’ll have the full details of each session on our Facebook page the Tuesday beforehand: 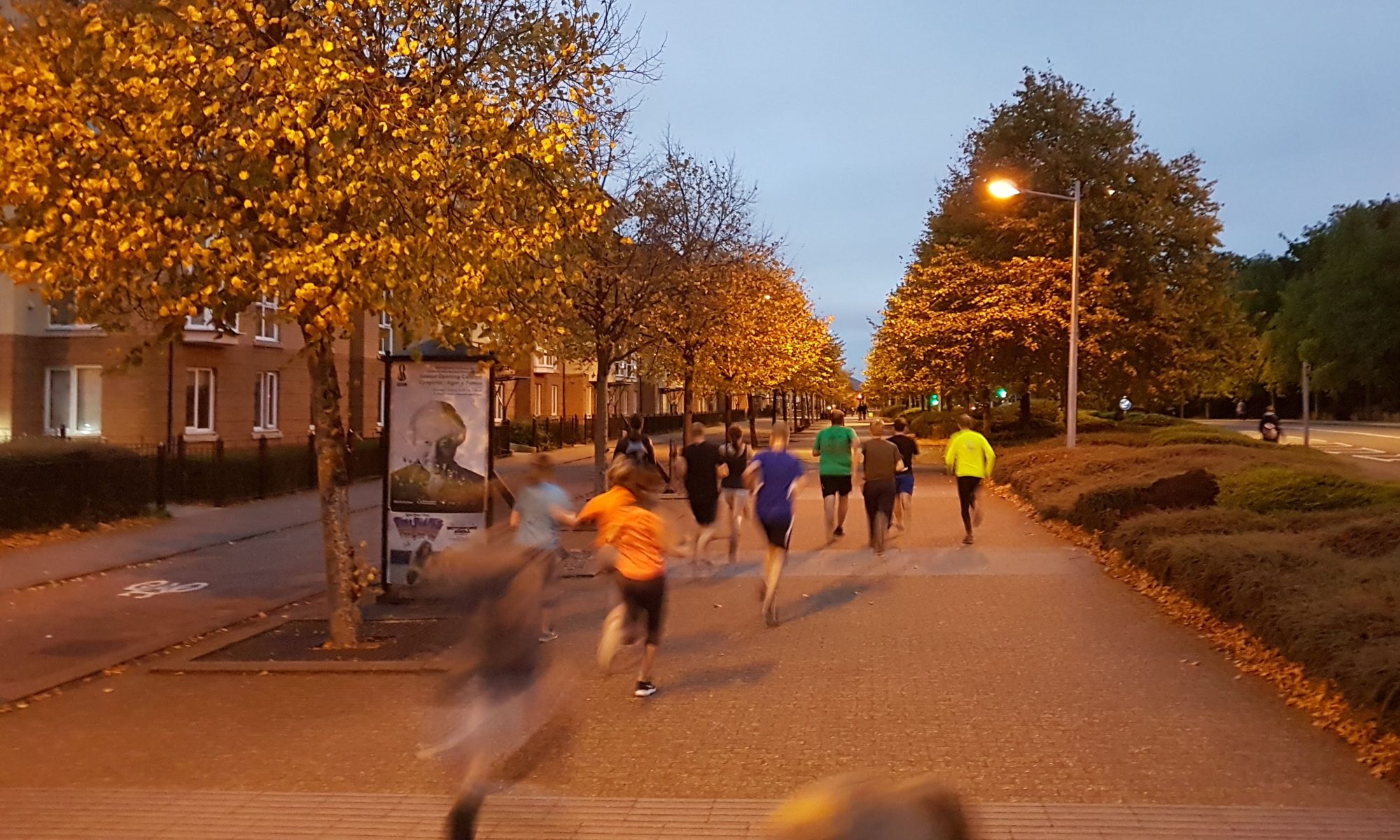 As the weather draws in, we’re forced to leave Bute Park until the Spring, and by doing so our sessions change a little. The number of circuit sessions decrease as making you lie on the hard / damp concrete seems mean and we’re not monsters, and we move away from specific distances in favour of the natural breaks on Lloyd George Avenue. END_OF_DOCUMENT_TOKEN_TO_BE_REPLACED 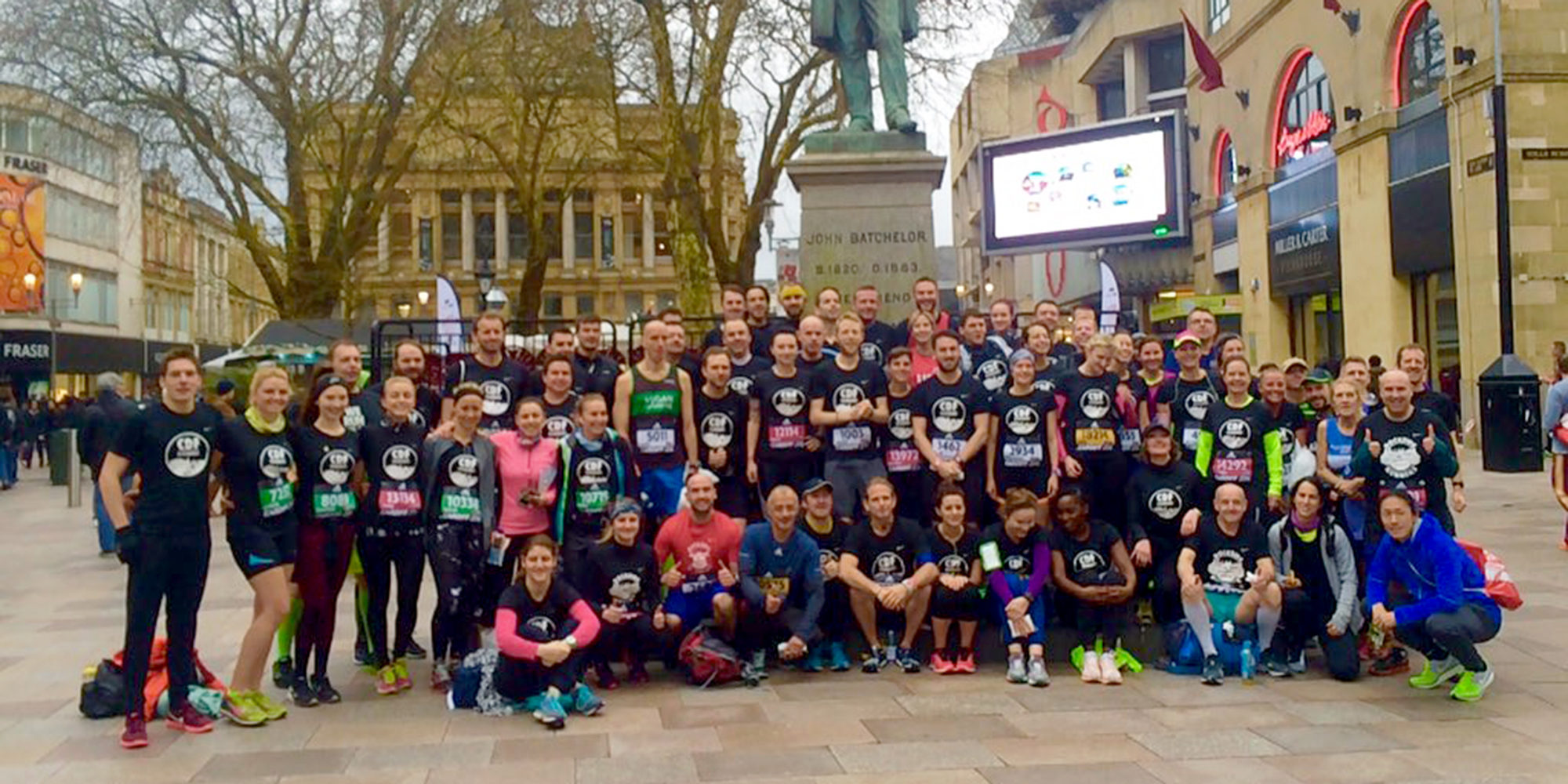 We’re about to enter the third training block for 2018, and for this one we thought we’d try and build towards the Cardiff Half, which is a big target for so many of you. In this block there’s a lot of speed / endurance work coupled with some high-volume sessions where you’ll be looking to run at a target pace rather than flat-out.

The benchmark test this block is a longer one – 3km which you should be looking to attack at your 5km goal pace.

The São Sebastião do Passé Cardiff Half Marathon is on October 7th, so hopefully this block will help you train towards it, and then effectively taper as you inch towards the big day. If you need an overall training plan and you’re not sure where to start, give us a shout and we’ll work with you to find something that fits around your schedule.

As usual, if you’ve got any questions just give us a shout!